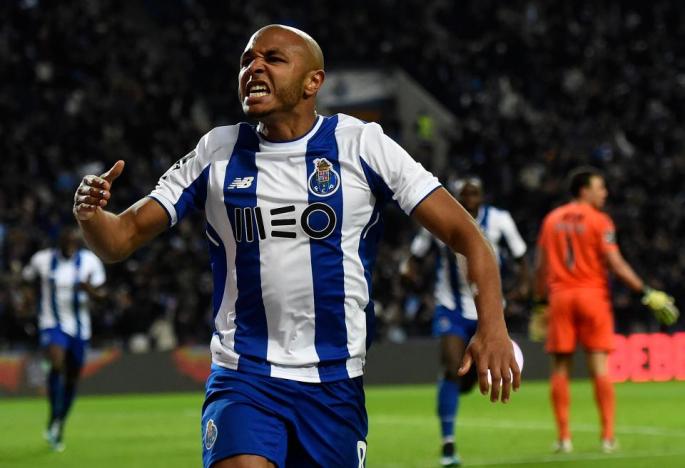 After going through two incredibly hard groups to predict, let’s look at a group with less quality, but is just as hard to predict.

The Super League champions go into this group with a good chance of getting out of it. Galatasaray have started the season relatively well, scoring a lot of goals, but a loss to Trabzonspor was not good, losing 4-0 away from home. When talking about stand out players, there are a few who have started well. Fernando is among a few who has started the season very well. The former Manchester City midfielder has put in a great 4.6 tackles and interceptions. While his ability in the offensive side has never been stand out, his great defensive work is enough. Another who has stood out is Eren Derdiyok. The swiss forward has started very well, putting in 4.4 aerial duels per 90, which should tell you enough on his style of play. He has been putting in a very average 2.2 shots on target per 90. The forward could be seen as over performing, but let’s hope he continues it into the competition before his form fades. They have already scored 11 goals at home in 3 games. Their home form is a threat, but there is question marks on if they can do it away from home. Nevertheless, I do think they will escape the group and reach the round of 16, but won’t top it. They just have more quality than the rest of the teams here.

The Russian League Champions were incredibly lucky in their group draw. They were in the same pot as Real Madrid, Manchester City, Barcelona and teams at that stature. They avoided all the top teams, but still could have drawn some difficult sides. They were lucky to draw teams that are definitely beatable. Even with the lucky draw I am not expecting much from the Russian side. They have been very poor at the start of the season, as they sit in 9th place in the league. They have struggled to score and defensively are not keeping the opposition away from the box. Players like Smolov, Eder and Fernandez have failed to make an impact this season. I have no hope for them at all in this group, and expect a bottom finish.

Schalke were a strange one last season. While they did finish second, it was more down to the other teams not performing, instead of Schalke being great. This season has proved this. With Bayern at their usual superhuman ways, and Dortmund looking good, Schalke have been exposed. They haven’t had the easiest of starts, but Wolfsburg, Munchengladbach and Hertha are still beatable. They have just been struggling in front of goal this season. I thought the signing of Mark Uth would be an excellent addition to the forward line, with him being an exciting Hoffenheim’s top scorer last season. He hasn’t started so well, but so hasn’t the rest of the team, excluding Caligiuri. He has started the season very well, he’s averaged 4.7 tackles and interceptions, and making 3 key passes per 90. Schalke just seem to be out of form at the moment, and it will continue into the group stages. A 3rd place finish it will be for the German side.

Porto are in a great position at the moment. They went from constantly staying behind Benfica, to now being the league champions, after winning be league with a more workman approach. They sold both Ruben Neves and Andre Silva, two very promising players, and instead of replacing them, chose to use the players at their disposal in a different way. They went from a 4-3-3 into a 4-4-2. They went for a front two of Aboubakar, a player who was out of favour, and Marega. Both are in their prime years and won the league by sharing the goal load between them. They also have Yacine Brahimi. The Algerian has risen to become one of the more important players for the club. He is an excellent dribbler and is a real driving force in that attack. He has been taking 2.5 shots already this season, showing that he has no intention of slowing down from last season. If Porto are to do anything in the Champions League, it will be on Brahimi. Porto do have the best side in this group, and will top it.