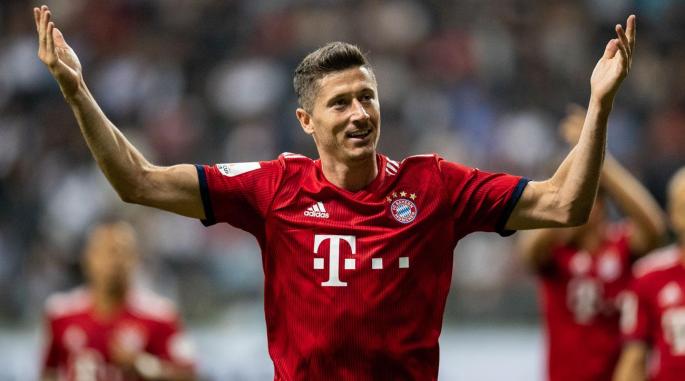 Now past the halfway point, let’s look at a group that might have one clear winner, but still has much to talk about.

Beginning with the unknown, AEK Athens reach the competition through a long play off campaign, with the Greek side famously beating a very over confident Celtic side to knock them out on their way to qualifiation. They have started the season extremely well, with Athens not conceding a goal yet this season, while winning every game. They will need to bring in this great form against the historic teams in this group. Two stand out players so far for Athens have been Ezequiel Ponce. The Argentine has already scored 2 in his first 3 games. His partner in crime, Viktor Klonaridis, who came off the bench in their last game to score a brace. Both are in red hot form and could seriously threaten the bigger teams, however I don’t think there. Not much is known about them outside of their home country. I can only go on what their competition is, and they do not possess better quality than the other teams here. It’ll be a bottom place finish for the current leaders in the Greek Super League.

Moving onto a team I have a bit more knowledge about. Ajax have really improved over the past couple of years. After their Europa League final, they seem to have got even better. Players like De Jong, Tagliafico and Neres have been huge upgrades on Traore, Klassen and Sinkgraven. These team just has a bit of everything. It has some real experience in Huntelaar (who has been on fire since his return to Holland), a great reader of the game and passer in Daily Blind. He is a very positive signing because he adds an experienced champions league player into a young side. Dusan Tadic is a fine enough signing, while his consistency can be question, and I do, he is still talented. For a few players to watch, the first is easily Hakim Ziyech. The Moroccan has been a great creator since his arrival from Twente. In his first six games he already has 2 goals and 3 assists. His numbers have been astounding. Making 3.4 key passes, 2.8 tackles and putting in 5.2 shots on target. He is by far one of the most in from players going into this tournament. Another stand out player has been Klaas-Jan Hunterlaar. The ex Madrid forward has already scored 6 in only 4 starts. Both of these players are going into their first game against Athens in red hot form. Because of the great way they’ve started and the good balance in their squad, I really do think they will come out of this group, and will finish second.

I’ve spoken so much already about Bayern at the start of the season, but let’s go over what is already known and what is expected of them in this group. Bayern have not looked any less super human under Nico Kovac. They are unbeaten in the Bundesliga, as expected, with Hoffenheim being their closest scare on the opening day. but thanks to goals from Thomas Muller, the threat was avoided. They have then went on to beat Stuttgart and Bayer Leverkusen, scoring 9 goals in all three games, and only conceding 2. The advantage that Bayern have over every team in Europe (maybe excluding Juventus) is their winning nature. They have won so many titles and have so much experience, that winning is in their blood. Players like Ribery, Robben, Hummels and Neuer are winners through and through and even as they grow old, can still add something to their side. They still have some players that are there for the future in Gnabry and Coman. While they aren’t as good as Robben and Ribery, they can still do a good job. Bayern are easily the favourites in this group, and because of their superior quality, they will definitely top the group.

The historic Portuguese side go into the his tournament at debatably their weakest. While they are the top of the table at the moment, alongside Sporting, their business practise of buying young players and selling them at high prices has started to hurt them. While they have kept hold of key players like Pizzi, Jonas and Luisao, the constant sales of very talented players, like Ederson and Semedo, does hurt them when they are unable to replace them properly. They still have a good side however. Some of the current players in the team like Grimaldo and Zivkovic look like really talents. When talking about their stand out players, one has to look at Pizzi. The Portuguese international has started the season so well for the Eagles. He has already contributed to 6 goals in 4 games. While his goal scoring has been impressive, he has always been a good creator. He has been incredible so far in that aspect. He has been averaging 3 key passes, 8.8 long balls and 2.5 crosses (even though crosses are a hard thing to measure). He will be key to supplying Benfica with any hope. Their biggest issue is the injury to goal scorer Jonas. The Brazilian has been a machine for them since his arrival from Valencia. While I like Benfica as a club, they just do not have enough to get out of this group. Bayern are obviously better, and I just think Ajax have a solid side this year. While they could get through, I just think they’ll finish third. But it will definitely be close.