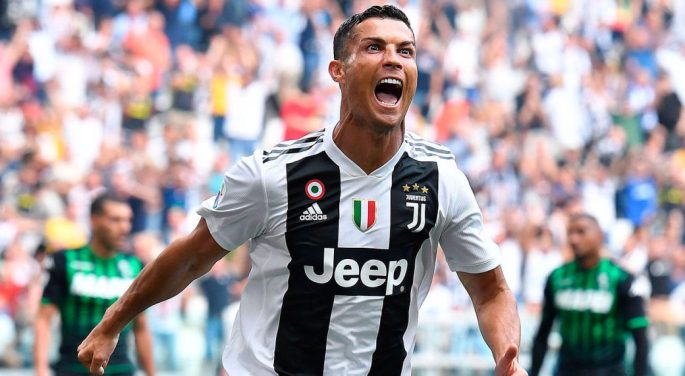 Let’s start with Juventus. The Old Lady to into this tournament as one of the favourites, based on 2 words, Cristiano Ronaldo. The five time Balon d’Or winner is by far the best player in the history of the tournament. Juventus have signed the top scorer in the Champions League, who has been the main reason why Real Madrid were able to win three champions leagues in a row. Their other signings were also very good. João Cancelo was great for Inter Milan last season, and will give them a real attacking addition. Mattia Perin has performed well for Genoa over the past few years, and will give competition to Wojciech Szczęsny. They have a very good squad, but the only issue is their midfield. It just isn’t as strong as the other sides, like Barcelona, Madrid and Man City. I like Pjanic, but Matuidi and Khedira are just not as good as they used to be. If they just invested more in that area, they would be definite be main challengers. They will top the group, because of their solidarity at the back, and their attack.

Just the perfect draw I wanted my team to get. United go into this tournament a slight mess. The loss to Sevilla is still fresh in the minds of the supporters. After a summer of disappointment in the transfer market, it has left the manager in a tough place. Mourinho is one of the few managers in the world that can only succeed if he is fully backed. There is no point having Mourinho if you are not going to give him what he wants. The squad is full of players who are not good enough, and players who seem unhappy. There have been a few positives this season. Luke Shaw has been excellent in every he has played, Lukaku has already got 4 in 5, De Gea is at his best, and United have finally started putting some wins together. United have some excellent individuals, and are able to punish any team on their day. But the problem is holding onto those leads, and making the changes count. Lukaku needs a lot of chances to score, and United struggle defensively in every sense of the word. I think they’re better than Valencia and Young Boys, and could challenge Juventus at home. They will finish second, but that might be me being biased.

Valencia started last season like a rocket. They had Zaza, Guedes and Rodrigo in great form, but by the new year, their form started to slip. Now they have started the new season quite poorly. Besides a good point against Atletico, they have lost against Espanyol, and draws against Betis and Levante. They just haven’t hit the ground yet and need a win desperately. They have some very good players that can damage any team. Geoffrey Kondogbia was great last season at recovering the ball and driving the ball forward and Santi Mina was excellent in the second half of the season. The signings of Gameiro and Batshuayi give them extra options up front. Batshuayi is great addition. His form for Dortmund was excellent and hopes he can do the same for Valencia. Marcelino is amazing at setting up a defense, as seen by Gabriel actually being good. But it’s the other end of the pitch they have been struggling with. They have only managed 3 goals so far, and have only been managing 3.8 shots on target per game. Valencia will always make it hard for other teams, but because of their lack of goals, they will not be getting to the round of 16.

Besides the strange name for the team, Young Boys are in the competition after winning their domestic title for the first time in 30 years. However even after losing their manager, they still look great. They have won every single game this season, with their three top scorers, Fassnacht, Hoarau and Ngamaleu, have contributed to 14 goals in 6 games. They are in excellent form right now and are ready to bring it into Europe’s elite competition. However, while I think they could shock a side (my money would be on United), Juventus and United have the pedigree and the quality to compete. But I do think they will still come out of this competition with their pride in tact.